Banntag is a tradition in the canton of Baselbiet (another term for Basel-Landschaft), some parts of Solothurn and some parts of lower Zurich. On Auffahrtstag (the Swiss German for Christi Himmelfahrt – Ascension Day) or a selected other day in May, the community divides into groups and walks around the boundary of the the parish. Originally, the point was to check that all the milestones/boundary stones were in the right place and the neighbouring parish hadn’t sneakily moved any to make their own area bigger. Back then, only men were allowed to take part and in Liestal that’s still the case. This year’s ascension day was bright and sunny, so we decided to take part in our town’s Banntag celebration. Here are some photos: 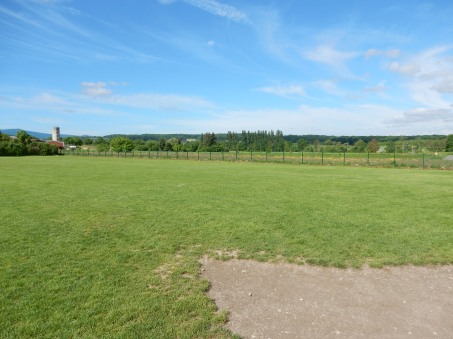 Waiting for the walk to start 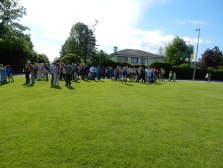 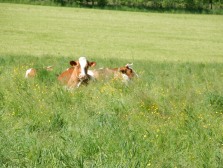 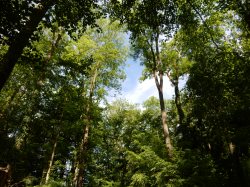 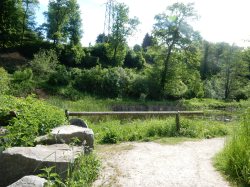 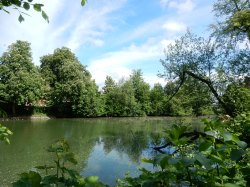 Pond in the woods… so pretty!! 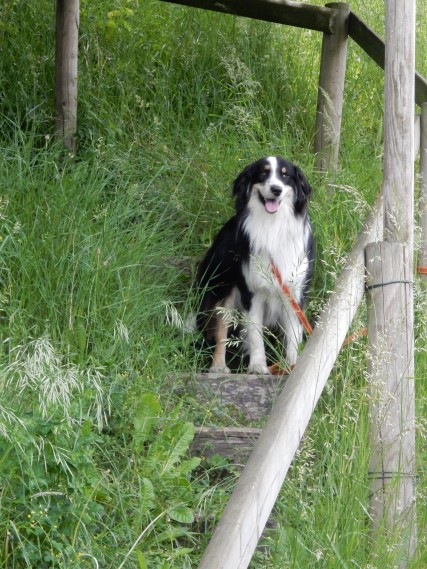 Part of the way round, we stopped at a local vineyard where we were given wine and a sort of bread with bacon bits in it (water and soft drinks were also available, but who over the age of 16 drinks those at a vineyard?). 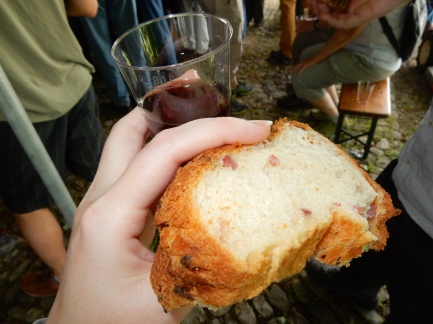 Wine and a snack 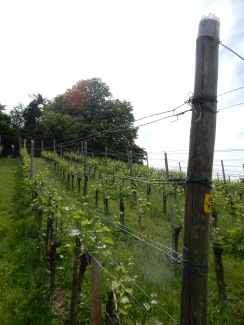 Later on the route, a large tent had been set up and there was food and drink for sale. 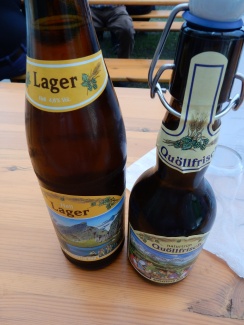 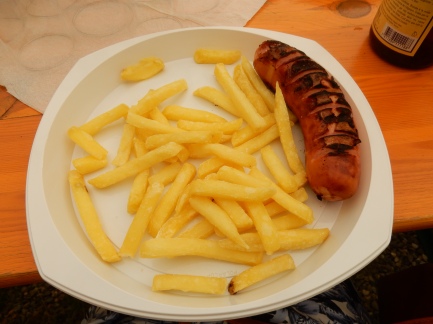 This sausage is called a “Klopfer”

Bunting with the coats of arms of all the cantons had been strung up in the tent. The two to the very right in the photo below are Baselland (in red) and Basel-Stadt (black). The symbol is a Baselstab or Baselerstab – a crosier or pastoral staff. I was sitting on the wrong side of the bunting, so they’re actually facing the wrong way – the Baselland one is supposed to face to the right! 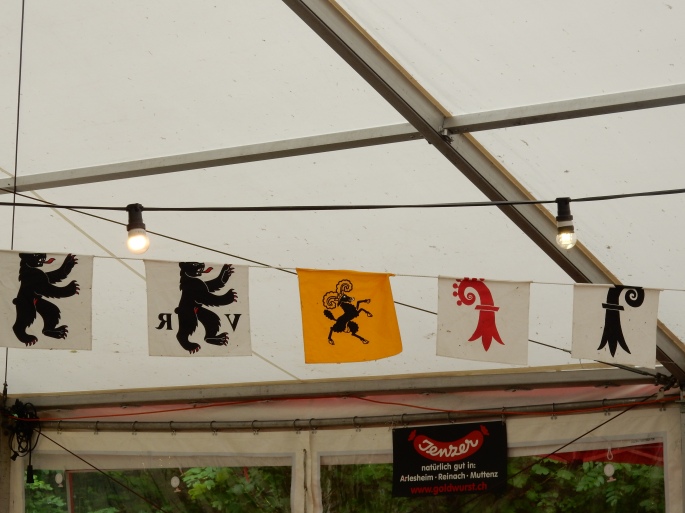 All in all, the walk was 10 kilometres. I must admit, I was glad to see the farm that was our goal! Once there, you could get more food and drink – someone was giving out tokens for a little parcel containing a piece of bread and a sausage, but somehow we missed out on that. We did buy a small cake each though – which I had demolished before I even thought about getting the camera out 😉 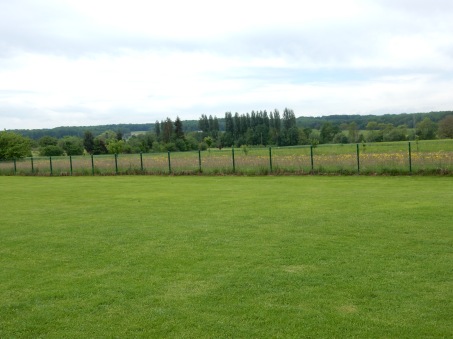 Wait.. isn’t this the start again? 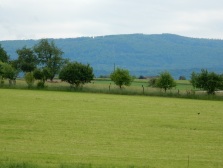 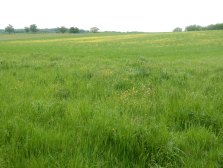 I just thought the yellow among the green looked pretty 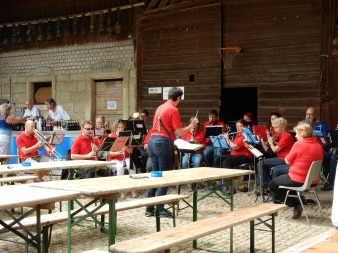 It was a beautiful day and a nice walk… and also a good opportunity to discover what ground our town actually covers! We left before the real party got started – it’s not much fun when you don’t know anyone, and almost everyone was way older than us – but on the way home I couldn’t resist taking a few more photos of the cows at the farm and the scenery. I still can’t quite believe that this beauty is within 20 minutes walk of my house! 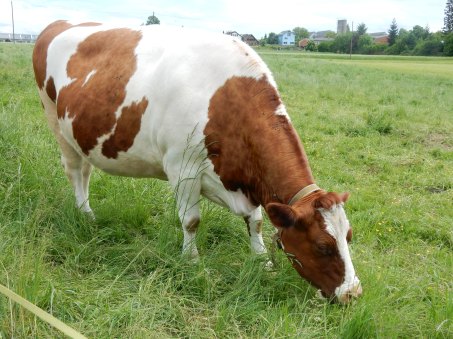 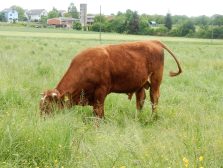 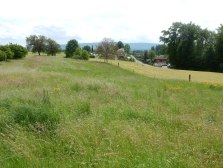