Saturday was the final photo an hour of 2016, so obviously I had to join in. Some of you might have seen that I posted some of the photos on Twitter when I had a wifi connection, but for most of the time I was out and about with no Internet, so the majority of these are totally new. Here’s what I got up to: 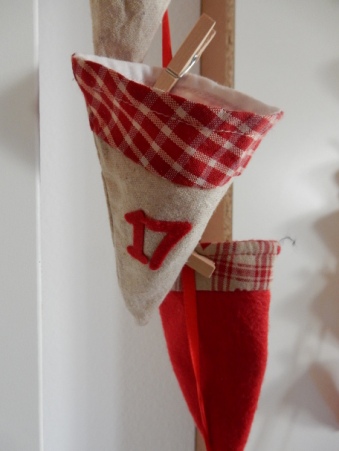 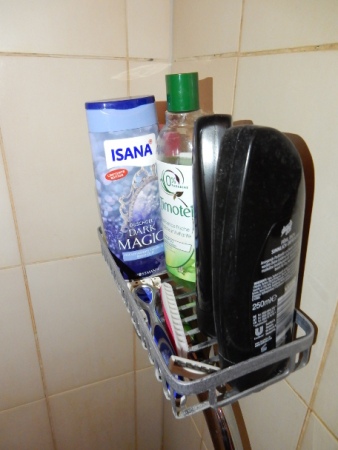 10:30 a.m. A different start for a change – checking what’s in my advent calendar (don’t worry, the kettle was already on and tea was had shortly after!)

1:30 p.m. Just arrived in Laufenburg (clock as evidence that I took my photo on time 😉 ) 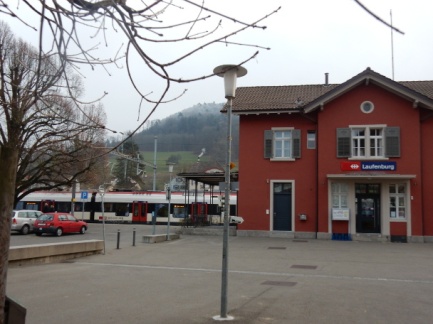 2:30 p.m. Cherry mulled wine in the German town of Laufenburg

3:30 p.m. Back on the Swiss side of the river to catch a train home – the train you can see in the photo is the one we took. 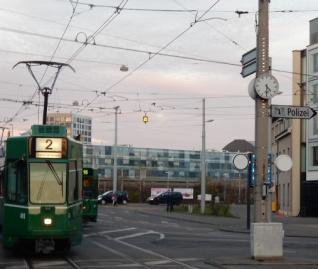 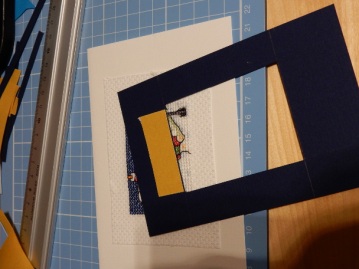 4:30 p.m. After a quick stop in town to pick something up, we were waiting to catch another tram. 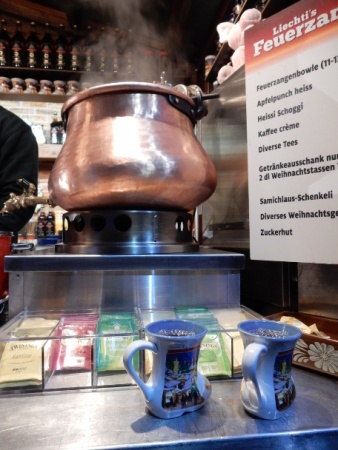 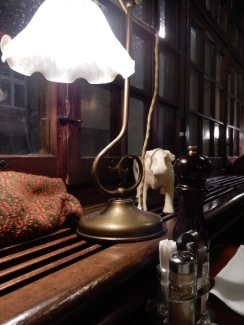 9:30 p.m. In my 2016 recap, I said I was meeting friends for fondue. Since the person who suggested fondue was ill and the rest of us had eaten it recently, I went for something equally Swiss: raclette. Yes, that is pretty much a plate of cheese!

10:30 p.m. Heading home – the window display in the toy museum looked rather impressive!

11:30 p.m. We were in for the night, so that meant time for pyjamas and fluffy socks. I was in bed by midnight so this was the final photo of the day.

What did you get up to on Saturday? I hope it was lovely, whatever it was.