October’s installment of Jane and Louisa‘s Photo an Hour linkup was yesterday, and for the second month in a row I actually remembered to join in despite having nothing particularly exciting planned. Jan was out for the of the day at a practice session for a choir he’s performing a concert with at the end of October and I have no friends here so it was just me, myself and I. Here’s how my day went:

10 a.m. I’m up! To start the day, the obligatory cup of tea and some porridgey stuff I spotted and found intriguing.

12 noon. Finally made it out. Now it’s cold I have to dry my hair, so getting ready takes ages. Plus I had to go back for my phone so I would actually know when it was time for the next photo!

1 p.m. Leaving the shops (photo actually taken slightly after the hour because I was in Aldi at photo time and I was afraid of getting in trouble for taking photos – lots of staff were hovering around!). 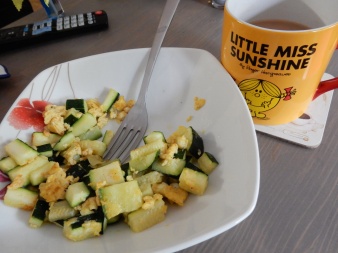 2 p.m. Walking home (I need the exercise). This is actually a side street as it was a bit more interesting than the main road I was walking down.

3 p.m. Just finishing my rather late lunch. Scrambled eggs with courgette (my idea of a healthy meal), a slice of toast with chickpea spread on (not pictured because I’d already eaten it) and of course a cup of tea.

4 p.m. A spot of housework! Not the most exciting photo, but I was hoovering at the time so what else should I have done?

5 p.m. I found a recipe for “healthy” biscuits (cookies) and was determined to bake them. Just a few of the ingredients gathered here – I then had to make my own mixed spice because it doesn’t exist here apparently. 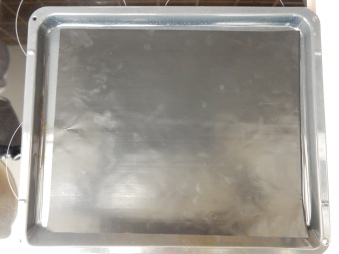 7 p.m. Jan came home and made us each a cup of tea. Check out the matching mugs! 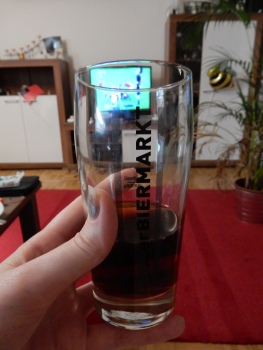 I went to bed just before 11 and decided not to stay up for the extra ten minutes and take a photo because I was convinced I had an even number. I was wrong. Symmetry ruined, grrr!